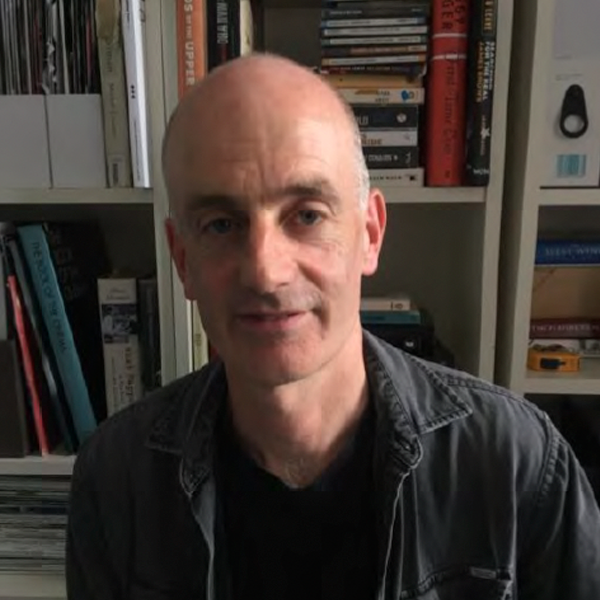 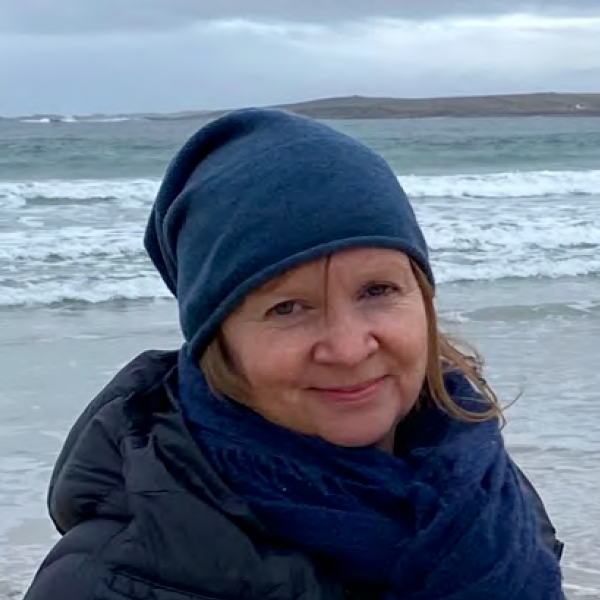 Produced and directed Lomax in Éirinn(2018, TG4) It premiered at the Galway Film Fleadh in July 2018 and screened at the IFI as part of its Ireland on Screen series. To date, it has also had public and festival screenings in New York, Washington, Alberta, Montreal, Clones, Liverpool, Wurzberg (Germany), Huston and Seattle. Nominated for Best Arts Documentary in the 2019 Celtic Media Festival awards. Directed Stephen: My Fight For Life (2019, BBC NI). Documentary pick of the month on BBC network website. Produced The Occupation (2018, RTE Radio One). Nominated for a New York Festival award in 2018. Directed Tír Eoghain: The Unbreakable Bond (2018, TG4 Nominated for Best Sports Documentary in the 2019 Celtic Media Festival awards. Directed A Womans Place, (2018, Oireachtas TV/RTE). It premiered at the Irish Film Institute in June 2018 and screened on RTE in November 2018. Produced Léígh Linn (2016) winner of Best App in the 2016 Celtic Media Awards. Produced Mary McAleese & The Man Who Saved Europe (2015, RTE & BBC). It premiered at the Galway Film Fleadh and won Best Historical Documentary in the 2016 Radharc Awards. Bought by Canal Plus in France, DR2 in Denmark and an academic distributor in the USA. in November 2017, the film was invited to be screened for the Economic and Social Committee of the European Union in Brussels. Declan also directed the series Seinn Liom (2014) and Cad É An Scéal (2013) for BBCNI. He has worked as an editor for over twenty –five years, cutting numerous award-winning dramas and documentaries. He has taught film in Queens University Belfast, Dundalk Institute of Technology and University College Dublin and has written two books on the craft of cinema (Screencraft: Editing & Post-Production and Screencraft: Scriptwriting) for Focal Press/Butterworth Heinnman (each book was translated into five languages). Declan also regularly contributes to the American film journal Cineaste.

Neasa Ní Chianáín, director, is one of Ireland's most established documentary talents. Neasa trained at the National College of Art & Design in Dublin, and worked as a freelance Art Director on Irish feature film and television projects,before switching to docs in 2001. She has directed 9 single docs (4 feature length) and one TV series. The docs include ‘Frank Ned & Busy Lizzie’, which won Best Feature Doc at The Celtic Film Festival 2004, and was sold around the world, including ZDF, ARTE and YLE. ‘Fairytale of Kathmandu’ world premiered at IDFA 2007, in the Silver Wolf Competition. It was then invited to over 30 more international Festivals including Seattle (North American Premiere) and Edinburgh (UK premiere).'Fairytale' won 3 Best Documentary/Director awards and screened on YLE andCanvas. 'The Stranger', funded by MEDIA, RTÉ and The Irish Film Board, had it'sworld premiere at the 67th Locarno Film Festival. Her last film, 'In Loco Parentis' (aka 'School Life'), has been a world-wide success, premiering in competition at both IDFA 2016 and Sundance 2017. 'School Life' won the Special Jury Prize in the Golden Gate Awards at the San Francisco Film Festival, and an Audience Award (Prix du Public) at visions du Reel in Nyon. Neasa was also chosen to take part in the Sydney Film Festival's 'Europe! Voices of Women in Film', which selected 10 of Europe's most promising women directors.Neasa is currently in post-production on a new feature documentary, 'The Alexander Complex', funded by Screen Ireland, Blue Ice and Irish Sec 481 tax credit, and has just completed production on 'Young Plato', a feature documentary funded by Screen Ireland, BBC, ARTE, Eurimages, Northern Ireland Screen and many other funds.